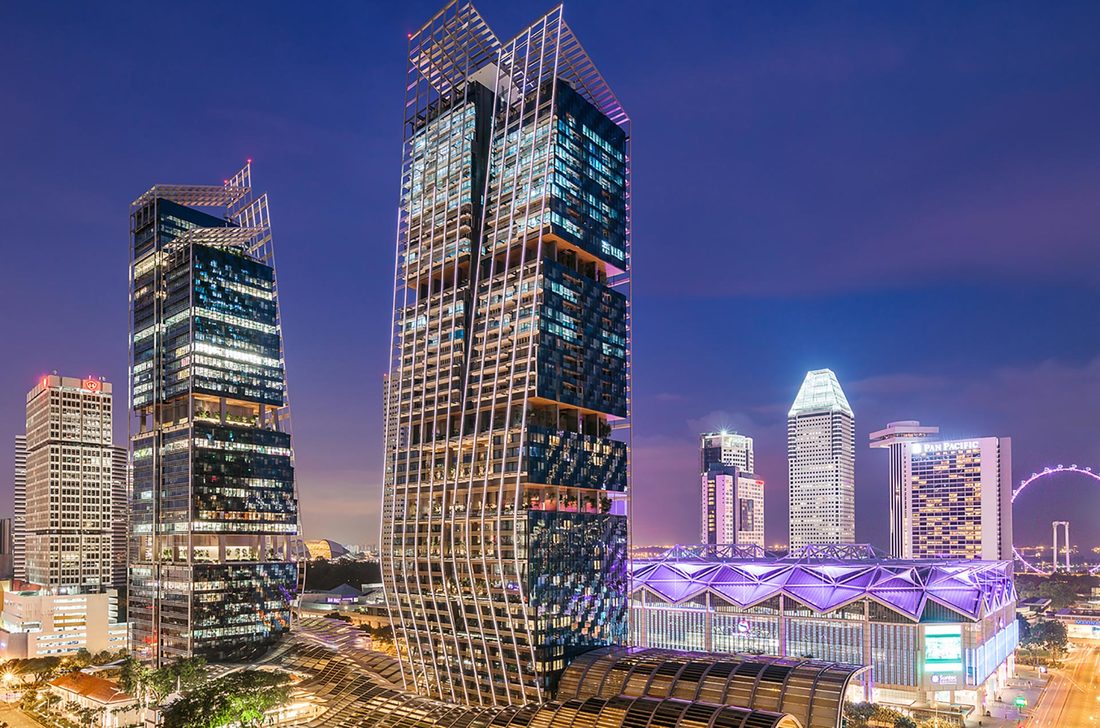 Luxury above the skyline...

South Beach is about to boom